Throughout my life I have been drawn to different ways we use our body. In my late teens I became a gym junkie with the idea of becoming a body builder, though that didn’t manifest.

After leaving school I studied to become a hairdresser and in my early 20’s I ended up teaching Aerobics and Step whilst training to become a gym instructor. I became an avid runner for a few years after setting my sights on the London marathon which I completed in 1997. Later in my 20’s I studied to become a Sign Language Interpreter until the idea of travelling the world took hold of me and I left the U.K. in pursuit of exploring life. When I came to Sweden in 1999 I ended up working in an International School using the Applied Behavioural Analysis method (ABA) teaching a child with infantile Autism, and also working with children who had Aspergers and Attention Deficit Hyperactivity Disorder. During this time I was a part of an after school care unit at the same school known as ‘fritids’ in Sweden. After qualifying as a Heart and Lung Saving Teacher, I taught this to the teachers and children for a few years at the same school.

Still remaining passionate about weight training, I embarked upon a yoga teacher-training course in 2006. During this time I was an eager practitioner and found myself face to face with a number of injuries for which I frequently visited a Manual Therapist for help. One thing I remember saying to him was “how do you know what to do and where to treat?” and he replied “your body talks to me”! For some reason I found this incredible and for a number of years, during each visit, I would question him incessantly until I said to myself I want to do this!

In the interim I went to Thailand and studied Thai massage for 8 months as well as Chi Nei Tsang, a Chinese healing modality in abdominal organ massage.

After returning to Sweden, I continued teaching yoga, giving Thai massage and Chi Nei Tsang treatments.  I was still deliberating on a number of avenues regarding bodywork and whilst heavily influenced by my therapist and close friends who were already immersed in the Osteopathic world, I decided to make this my next journey.  I knew this was what I wanted to be a part of even though I didn’t really know much about it, except the philosophy of Osteopathy and Yoga work in harmony with each other.  What followed was 5 years of hard work understanding the complexity of the body and its nature. What a trip!  It was definitely worth it.

I actually had my first encounter with an osteopath around the age of 15 in the U.K. due to a foot problem, little did I know that those same feet would lead me in the direction of this amazing healing system. 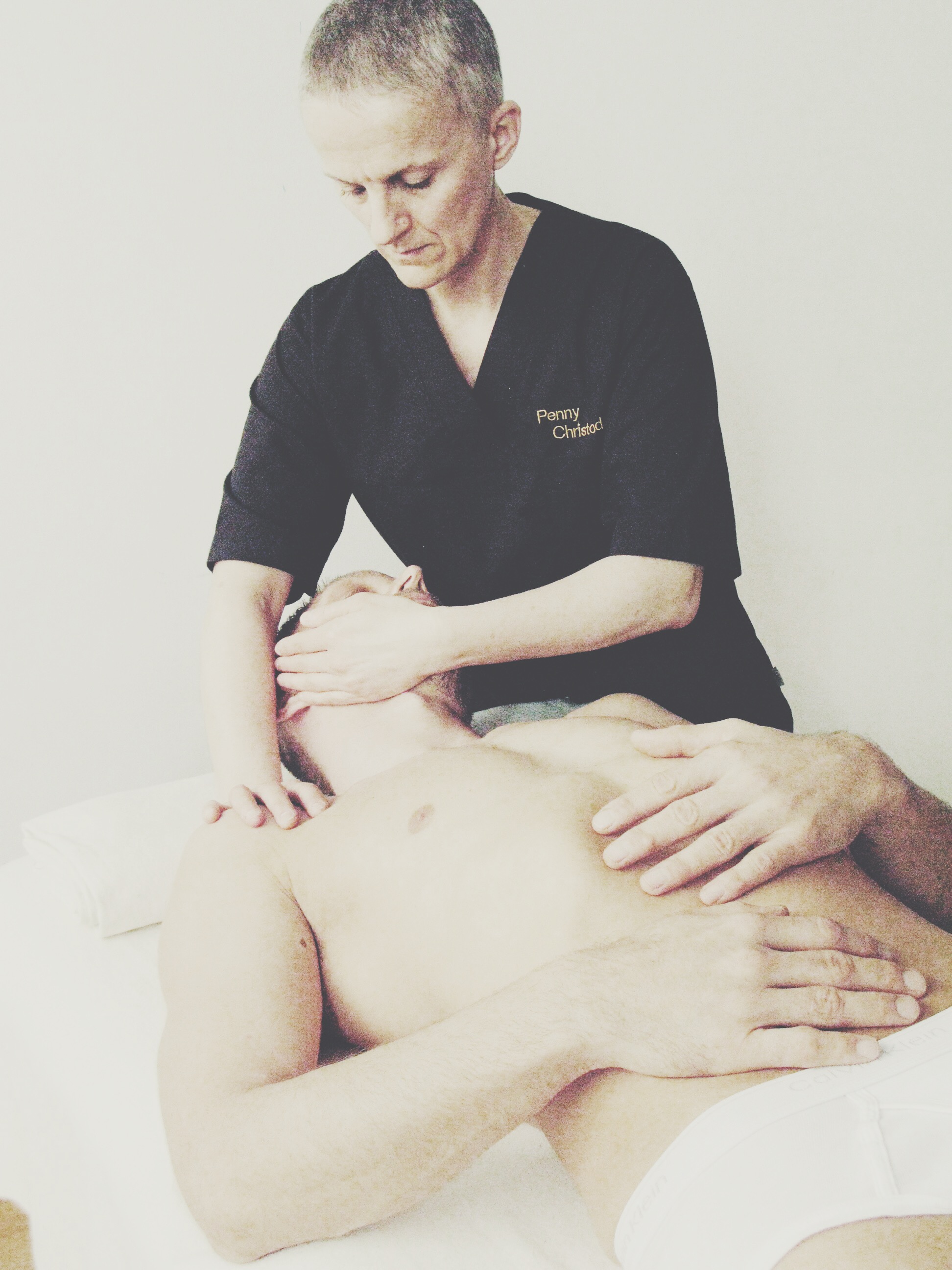 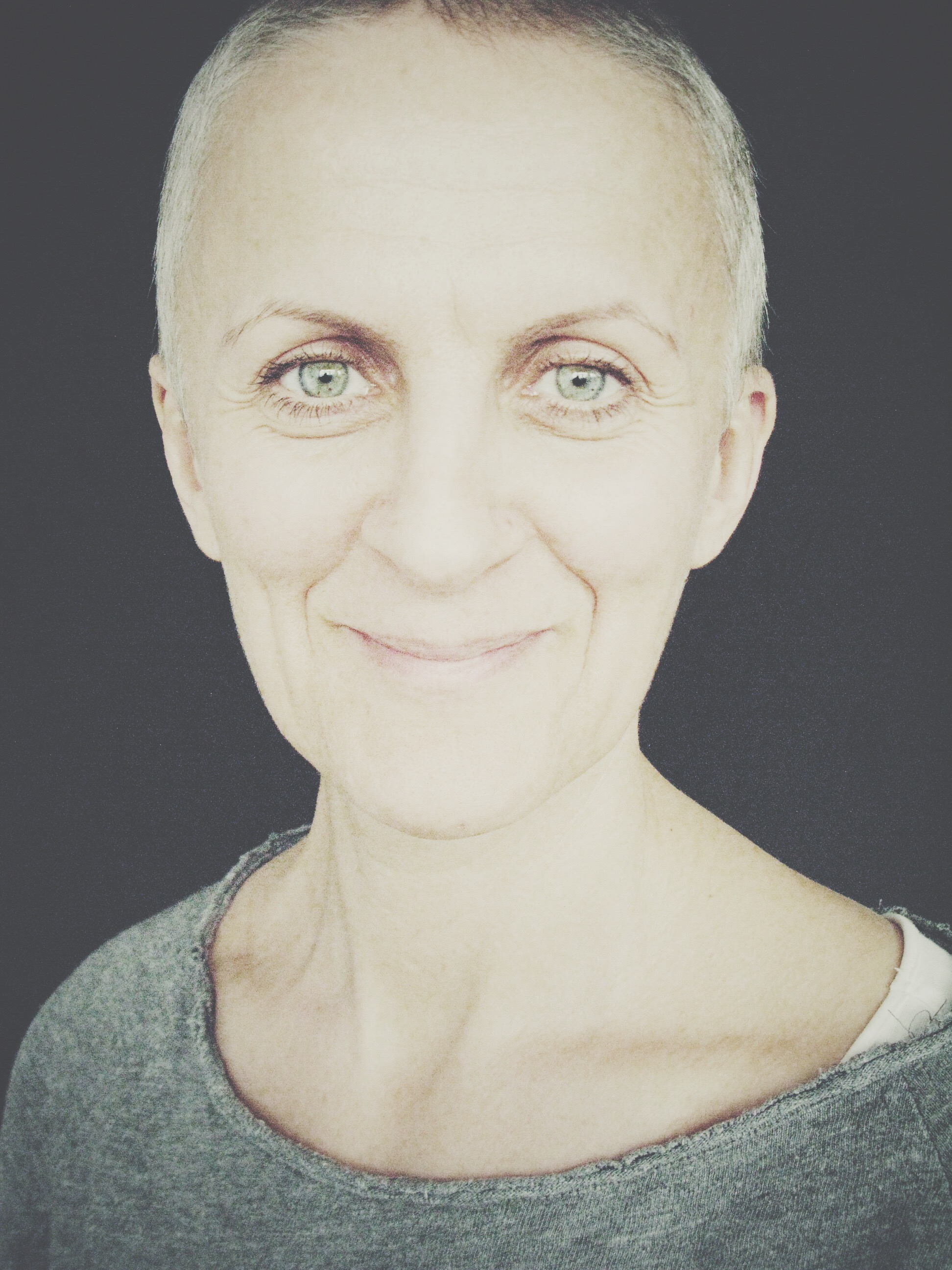 I’m a registered member of the Swedish Osteopathic Association, which provides my public liability insurance.